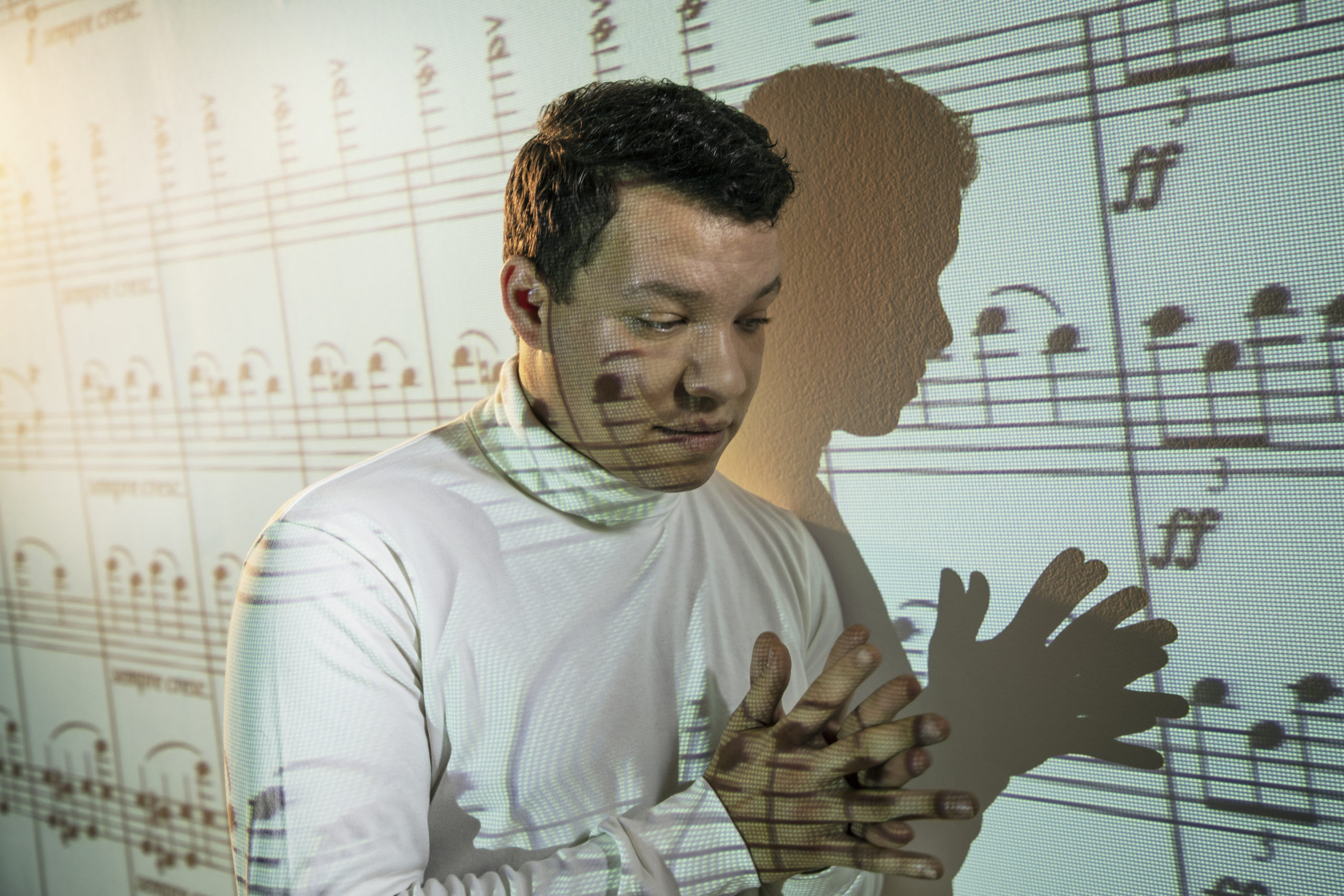 Ryan Bancroft grew up in Los Angeles and first came to international attention in April 2018 when he won both First Prize and Audience Prize at the prestigious Malko Competition for Young Conductors in Copenhagen. In September 2019 it was announced that he had been appointed Principal Conductor of the BBC National Orchestra of Wales. This role will start in the 20/21 season, and he will be the Principal Conductor Designate from September 2019.

He made his debut with the BBC National Orchestra of Wales in November 2018, stepping in at short notice for Xian Zhang, to conduct a programme of Beethoven and Weber on a tour of North Wales. He returned to the orchestra later that season in May 2019 conducting a programme of contemporary music at the Vale of Glamorgan Festival and a studio recording of Sibelius Symphony No 5.

During the various rounds of the Malko Conducting Competition, Bancroft conducted repertoire as diverse as Beethoven, Schumann, Mahler, Ruders, Dvořák, Brahms and Nielsen. During the Competition his natural musicality and warmth impressed the players and audience alike, and his conducting, without a baton, was praised for its fluidity.

Bancroft will also have his debut concerts in China, where he will be working with the NCPA Orchestra in Beijing amongst others. A strong advocate of new music, Bancroft has performed with Amsterdam’s acclaimed Nieuw Ensemble, assisted Pierre Boulez in a performance of his Sur Incises in Los Angeles, premiered works by Sofia Gubaidulina, John Cage, James Tenney, Anne LeBaron and has worked closely with improvisers such as Wadada Leo Smith and Charlie Haden. Bancroft studied trumpet at the California Institute of the Arts, alongside additional studies in harp, flute, cello, and Ghanaian music and dance. He then went on to receive an MMus with Distinction from the Royal Conservatoire of Scotland in orchestral conducting.

While studying in Scotland he played trumpet with the BBC Scottish Symphony Orchestra on many occasions. He continued his studies in the Netherlands, where he is now based, and is a graduate of the prestigious Nationale Master Orkestdirectie through the Conservatorium van Amsterdam and the Royal Conservatoire of The Hague. As a student, his main mentors were Edward Carroll, Kenneth Montgomery, Ed Spanjaard, and Jac van Steen. 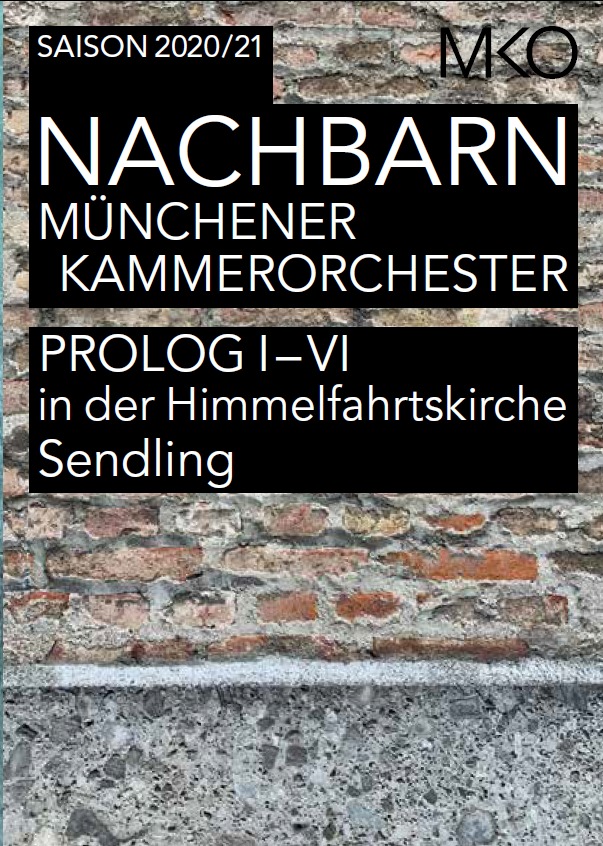 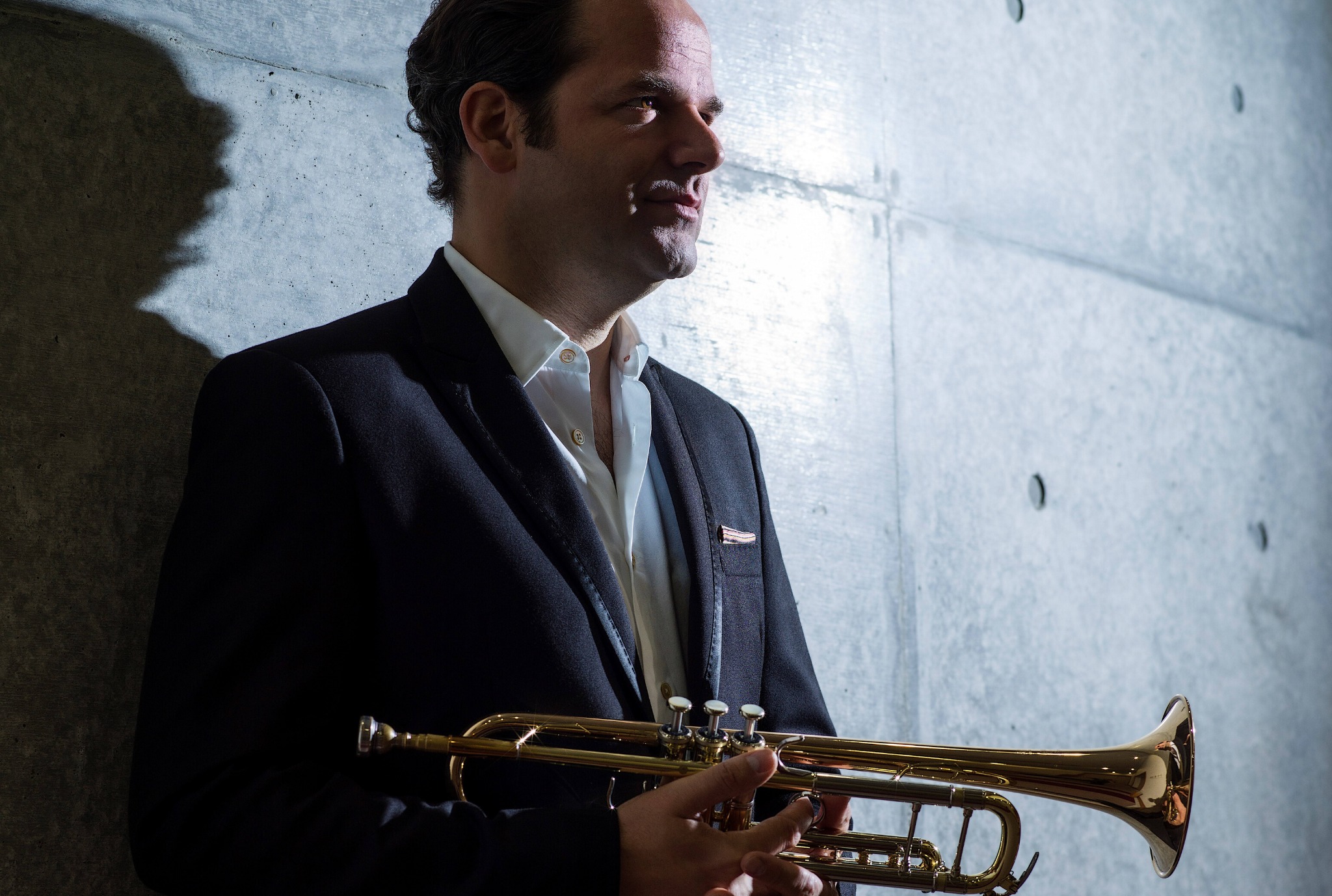 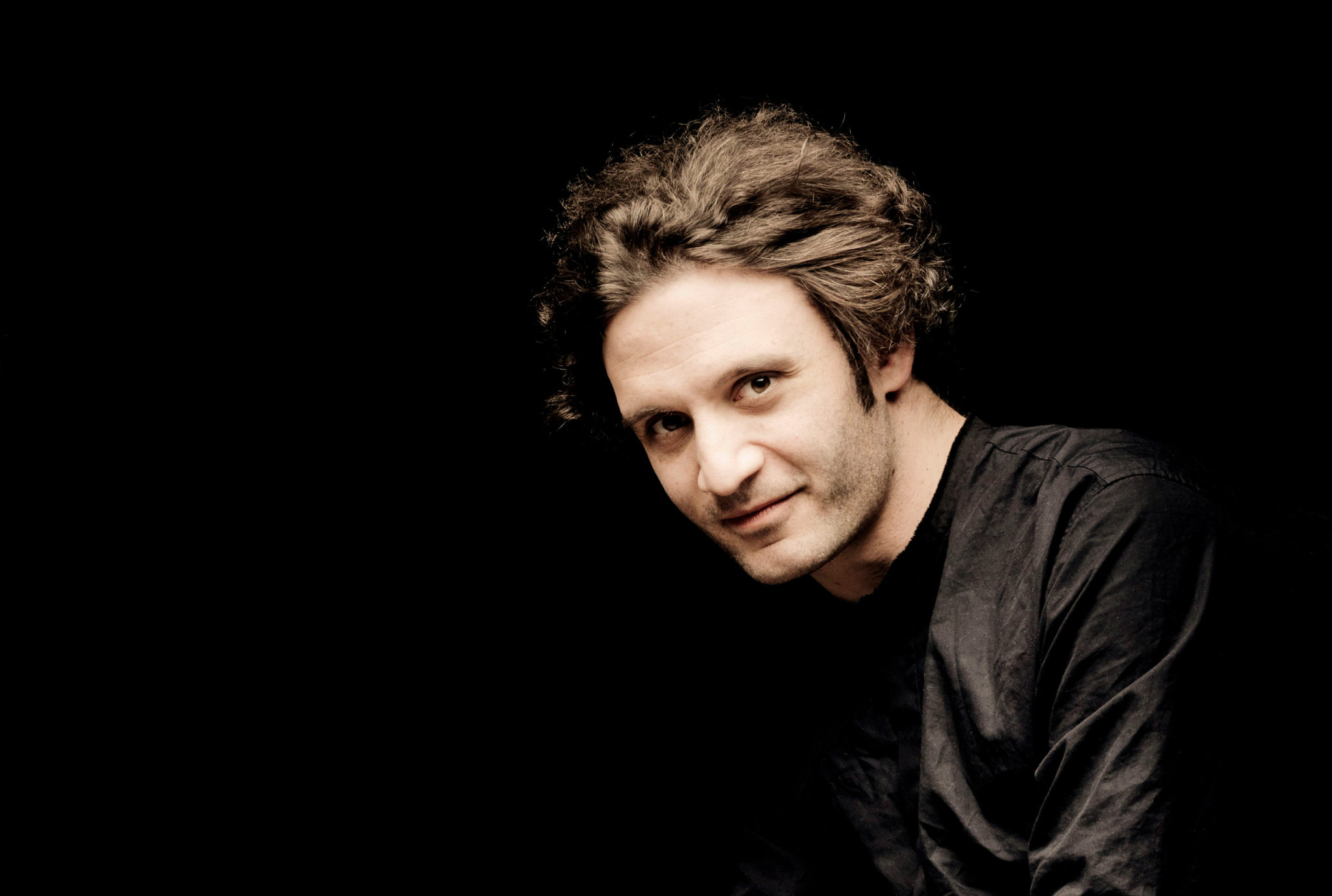 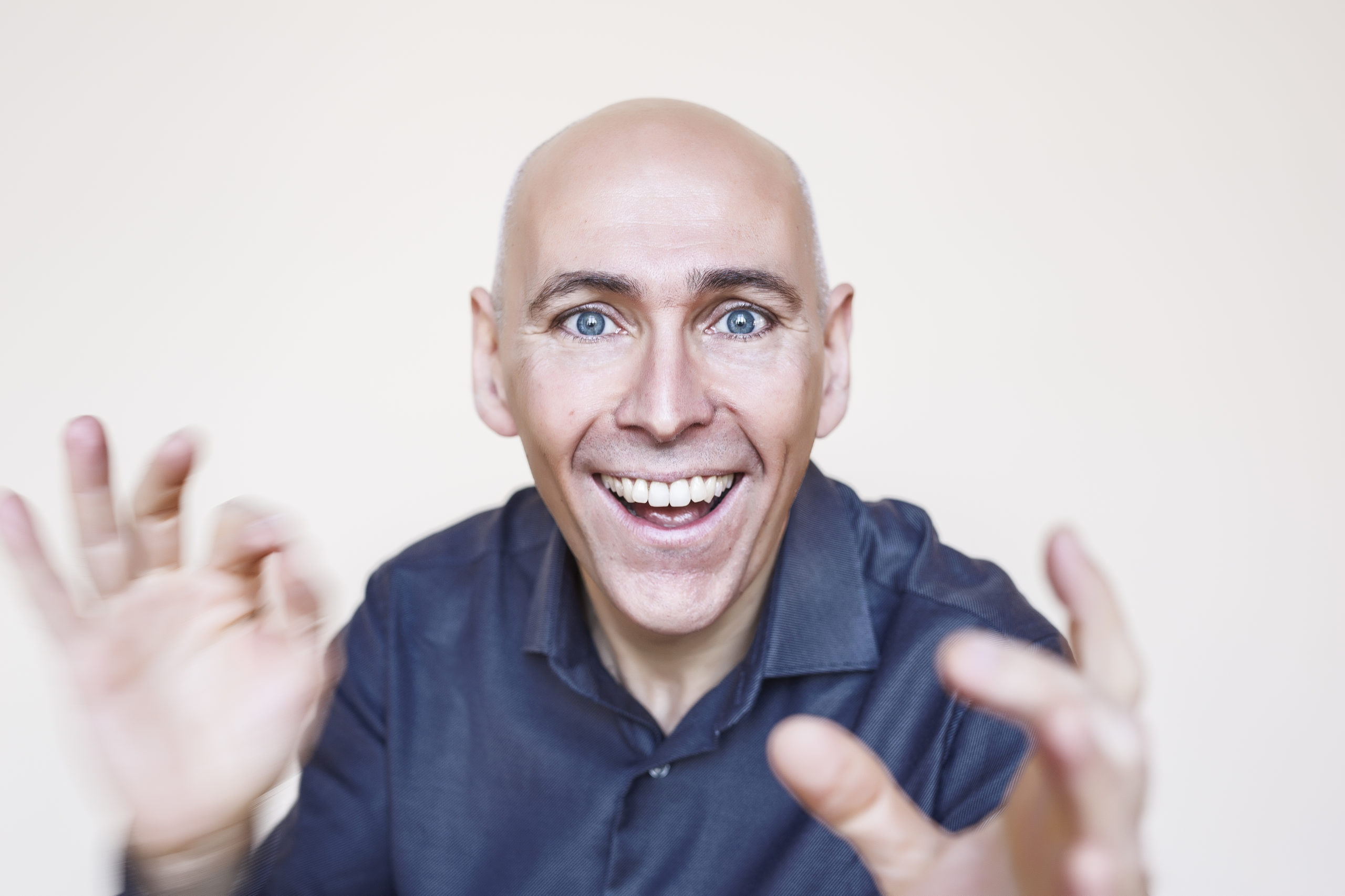